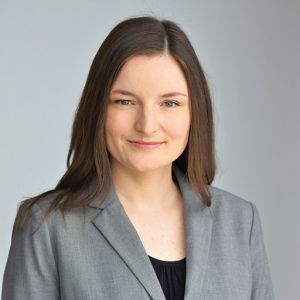 Dhara MacDermed, MD, has joined the Mass General Cancer Center at Cooley Dickinson Hospital as a radiation oncologist. Of her new role, MacDermed said she is “looking forw
ard to joining a team of caregivers that regularly collaborates with colleagues at the Mass General Cancer Center in Boston.” MacDermed said she is also attracted to the natural beauty of New England, its friendly and diverse communities, and the region’s vibrant intellectual atmosphere. MacDermed comes to Cooley Dickinson Hospital from St. Charles Cancer Center in Bend, Oregon where she worked as a radiation oncologist.

On Caring for People Living with Cancer
“I believe the most rewarding parts of my job are forming meaningful connections with my patients, seeing them benefit from the right treatment, and using honesty and reassurance to help them cope during difficult times,” added MacDermed.

For more information or to reach the Radiation Oncology department of the Mass General Cancer Center at Cooley Dickinson Hospital, call 413-582-2107.