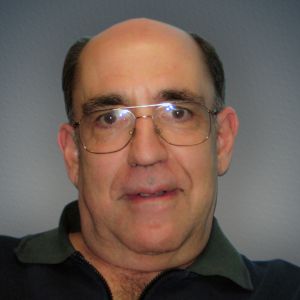 Gary Mongeon grew up in Northampton, on Trumbull Road, where he now resides again. Over the course of his lifetime, he has been a part of some the most integral elements of the city’s social and scientific infrastructures.

Cooley Dickinson celebrated Gary’s 50th year of service this year, a milestone that few if any reach in a single career much less within the same institution.

For 17 years, Gary worked as Cooley Dickinson’s head of Microbiology, Serology and Urinalysis at the hospital’s main lab, where he started many years earlier as a microbiology technician, in 1970. In mid-career, he also served as the lab’s Information Systems Manager.

“Gary was like a treasure here,” says Administrative Director of Clinical Services Cathy Reed. “We have a lot of very fun and fond memories of him. He’s responsible for the implementation of the very first computer system in the laboratory, which occurred (I believe) in 1992. He truly moved our laboratory to a more efficient operation which continues to provide multiple safety nets in the way we provide care, was very innovative, and helped to set up processes within our system that helped make us more competitive in the marketplace.”

“Gary loved to tell stories and make people laugh,” says colleague Dawn Gatzounas, a supervisor at the CDH lab. “But mostly he loved lab work and computers, and the opportunity to share his knowledge.” Others who worked with Gary described him as having a “tough exterior but soft on the inside,” “fun to work with and a great resource for problem solving,” and “a no-nonsense kind of guy,” who “was extremely intelligent and loved to teach, but always found time to make those around him laugh with his dry sense of humor and candid remarks.”

Though he ‘officially’ retired in 2007, Gary subsequently stayed on in a per diem role and helped support multiple lab computer projects, upgrades and implementations, and only finally hung up his scrubs this past August. Always on the cutting edge of technology, Gary embraced the onset of computers in the 1980s, not only in his positions in the Cooley lab but also at his other role at the Hampshire County Jail and House of Correction, where in 1986 he started the computer literacy program and oversaw it for some 27 years. 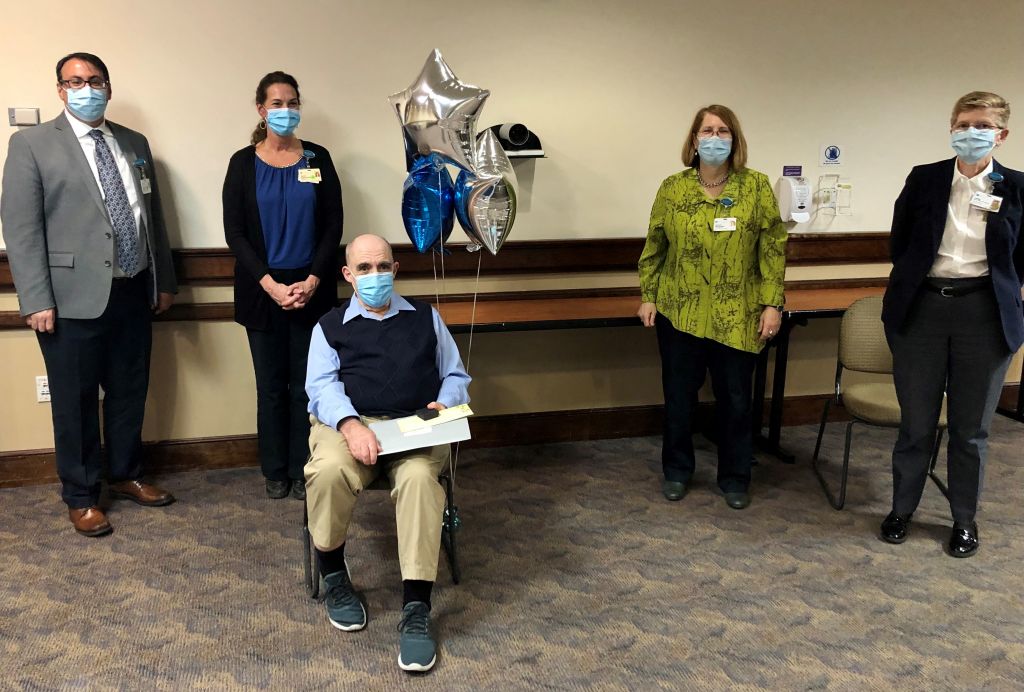 “Gary Mongeon spent many years dedicated to teaching incarcerated men how to use computers,” says Alexis Batra, who worked alongside him during her time as an instructor for The Literacy Project. “Gary taught the basics of technology as if it were the most important subject in the world, and the men he taught could feel his commitment,” she recalls, describing his approach to teaching as “no-nonsense, respectful, and caring.”

“My favorite memories of Gary, though,” she says, “were when he would come to work on his days off and just hang out with me and the other teacher in our office; once we decided that he needed a makeover, and he let us dress him in fancy sweater vests and shirts.”

Outside of work, Batra says Gary would invite she and her colleagues to his house for dinner parties where he would play piano for them.

“He never told us he was an amazing piano player! We were so shocked and impressed,” she says. “Gary is a man who devotes himself to the people close to him and to his work. I’m honored to have him as a friend.”

“Gary has a wonderful sense of humor, which made working with him so enjoyable,” says Cathy.  “And he had a story for everything.”

Please join us in thanking Gary for his 50 years of service to Cooley Dickinson, and to the broader community it serves.

One thought on “Celebrating Gary Mongeon: 50 Years of Service”