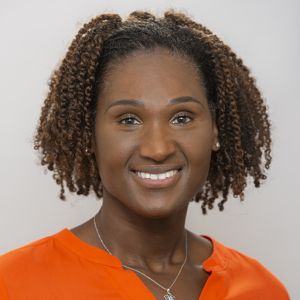 McMillian is a graduate of the University of Connecticut School of Medicine in Storrs, Conn., where she also earned her bachelor’s degree in Physiology and Neurobiology. Her General Surgical Internship was completed at the University of Massachusetts in Worcester, Mass., and she completed residency at Yale New Haven Hospital of Saint Raphael in New Haven, Conn.

She earned a Minimally Invasive & Bariatric Surgical Fellowship at Danbury Hospital in Danbury, Conn., and is a Credentialed Robotic Surgeon (DaVinci) after completing a program at Mercy Medical Center in Springfield, Mass., where she worked as a surgeon from 2013-2018. McMillian comes to Cooley Dickinson most directly from Holyoke Medical Center.