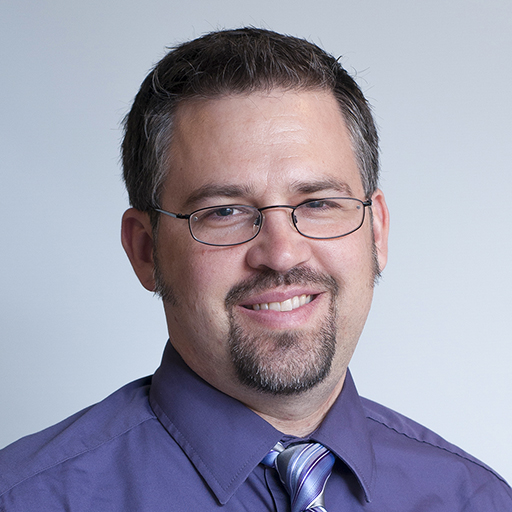 Board Certified in Neurology with Special Qualifications in Child Neurology

Dr. Dredge joined the Massachusetts General Hospital Department of Pediatric Neurology in September 2016 as an Assistant Professor in Neurology Director of Resident Education for Child Neurology.  Dr. Dredge was previously on staff at Baystate Medical Center and Tufts University, where he served as an Assistant Professor in Pediatrics and Director of Student and Resident Education for the pediatric neurology department from 2009 to 2016.

Dr. Dredge joined the Cooley Dickinson Medical Group in 2018 and holds office hours in Northampton one day a week. His a general pediatric neurologist and sees patients of all kinds.  His clinical areas of interest include fetal/neonatal neurology and epilepsy.   Areas of academic interest include neonatal seizures and sleep activated childhood epilepsy syndromes.

In his personal time, he spends time with his wife and 4 children, plays the guitar and practices tai chi and kung-fu.