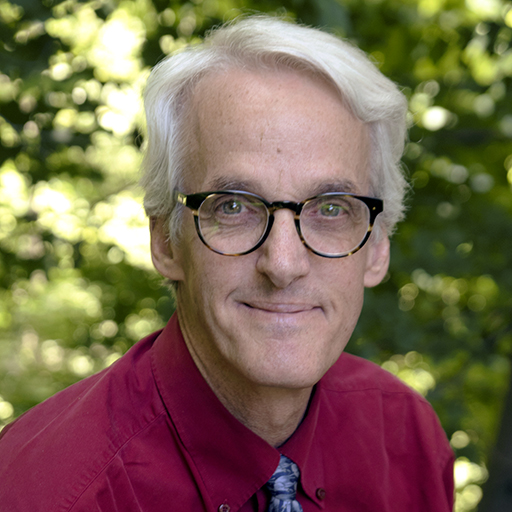 "I am a science omnivore who needs to feel like I can make a difference and help people everyday."

Pediatrics
American Board of Pediatrics

It only took a couple of years sitting at a lab bench in college to convince me I really needed to work with people, and so switched from my plan to be a scientist to one of becoming a doctor. A couple of years in medical school convinced me what I really wanted was to be a pediatrician: I’d have the most fun patients, I’d have the nicest colleagues, and that was the only way I’d end up with patients who would always laugh at my jokes. I’d met my wife, Cherie, during college: she was from Los Angeles, so we took off to that Other Coast where I did my residency and then a fellowship in Pediatric Hematology & Oncology at Childrens Hospital of Los Angeles.

After another lab bench tour at Caltech, and then 3 years as an attending in Pediatric Hematology/Oncology at L.A. Childrens, we decided we missed the East Coast too much. We had loved Boston and I’d grown up in Schenectady, NY, so we started looking around the area. We moved to the Pioneer Valley in 1994, at which time my wife started commuting up to Burlington where she taught at the University of Vermont. I continued as an attending in Pediatric Hematology-Oncology at Baystate Medical Center, becoming division chief in 2000. I loved my work in Pediatric Hematology/Oncology: I not only could help children who desperately needed help (and most times we really CAN help), but I had the special privilege of getting very close to the kids and their families over a very long period of time. I also served as the Medical Director for a camp for teenagers with cancer called “Island of Hope.” This was a complete joy to see kids who were or had been so sick rowing boats, swinging on ropes, and otherwise facing Outward Bound challenges on Thompson’s Island in Boston Harbor (not to mention holding my belay rope while I scaled a 70 foot climbing tower!). Hematology/Oncology was a very intense way to practice medicine but, rewarding as it was, both the time and the emotions involved began to loom large, particularly after my son, Nate, came into our lives in 1999.

And so in September 2003, I decided to return to that original happier side of Pediatrics and move from the hospital setting to work in the community. My son was already a patient here at NAP, and I knew the pediatricians in the group from working with them while at Baystate. I knew this was exactly the place I wanted to be. I do still see some patients with blood disorders. Most important, though, at NAP I have the wonderful opportunity to share in the lives of new kids and families and to watch them grow. And now I’m also seeing those same kids in my community: at Stop & Shop, or the Y, or Look Park. For hobbies I like to tackle building projects at our house, ride my bike, juggle, and best of all, putter in my garden, coaxing those tomatoes to turn red. I’m still working on the jokes, though….