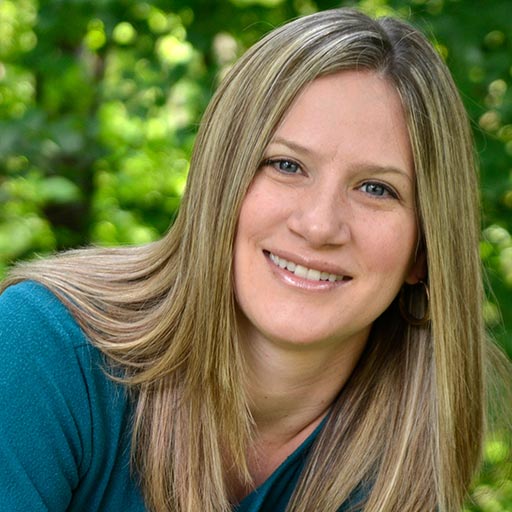 Pediatrics
American Board of Pediatrics

Born in San Diego, I have gradually made my way to the East Coast over the years.  In high school my family moved to Ohio and, despite my love for California sunshine and irrational fear of Ohio tornadoes, I found myself lucky to experience the kindness and charm of the Midwest. Ultimately, Ohio was my home for college and medical school as well as a period of time between college and medical school when I worked as a preschool teacher for three year olds.

In college, I met my future husband in physics class. We became lab partners and have been together ever since, despite our divergent career paths. While I was in medical school living in Ohio, he was in law school living in Northampton.  During our long distance romance, I spent a lot of time in Western Mass. Northampton’s small town feel, culture, and great restaurants made it easy to fall in love with. I never would have predicted, however, that it would become my home to raise my family and practice medicine.

During my final year of residency training at Brown University, almost unbelievably, a position opened up at NAP.  Aside from its location, its capable providers and staff, efficiency and accessibility to patients make it my dream practice, and I was thrilled to accept a position here.

Why pediatrics? Inspired by my own fantastic pediatrician, as a four year old, I wrote my first “prescription” for my sister when she was sick. The prescription, which hangs on my bedroom wall, was to be the first of many. Thankfully, I never wavered from those early ambitions.  The combination of science, problem solving, preventative medicine and of course play and fun, make my job rewarding and exciting every day. Being by a family’s side in both the best and worst of times as a partner in their child’s health is the greatest honor imaginable.

I am now re-experiencing Northampton as a parent with my daughter, Hannah, who was born in June 2014.  You may spot me around town playing tennis or relaxing at Look Park, biking or jogging the local paths, at Herrell’s ice cream, or hiking Mount Skinner.