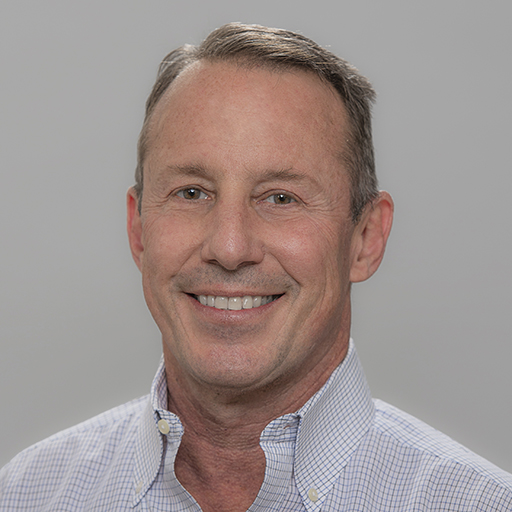 Board Certified by the American Board of Ophthalmology

Dr. Michael S. Abrams comes to us from the faculty of Case Western Reserve University’s School of Medicine in Cleveland, where he was an Associate Professor of Pediatric Ophthalmology and Adult Strabismus, working at the institution’s Rainbow Babies’ and Children’s Hospital.

Dr. Abrams received his B.S. degree from Haverford College and his M.D. from a combined program at Dartmouth College and Brown University Medical Schools. He served for four years as a General Medical Officer and Battalion Surgeon in the U.S. Army before completing a residency in ophthalmology at the State University of New York in Buffalo, where he became Chief Resident, followed by a fellowship in Pediatric Ophthalmology at the Children’s Hospital of Michigan.

During his 16 years of private practice in Utah, Dr. Abrams regularly conducted research and published his findings. He has taught around the world as a Volunteer Faculty member on ORBIS lnternational’s “Flying Eye Hospital,” and has helped to develop Connected Health systems that allow ophthalmologists from around the world to work together on virtual platforms.

In 2012, Dr. Abrams was appointed Chief Medical Officer of FreeLinc Technologies, a company focused on the adoption of near-field magnetic induction as a new wireless standard in medicine and other industries. In 2013, he took a sabbatical from medicine to reorganize and recapitalize the company, becoming its Chief Executive Officer and Chairman of the Board. In 2018, after co-authoring numerous patents and bringing the technology to the early stages of adoption by its customers in the military and medical markets, Dr. Abrams returned to pediatric ophthalmology to continue research, teaching and the practice of medicine, at Case Western Reserve University.

A member of the American Association of Pediatric Ophthalmology and Strabismus since 1997, he also served for nine years on the board of the Children’s Eye Foundation, the non-profit arm of that association aimed at preventing treatable blindness in children around the world.