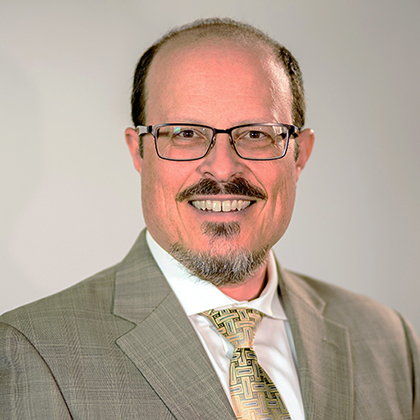 In 1999, Dr. Boardman moved his young family to begin practice with Kaiser Permanente in Portland, Oregon. His tenure at Kaiser spanned more than 18 years, more than 8 of which he served as the NW Regional Chief of the Department of Orthopaedic Surgery there. In addition, he helped launch an accredited specialty program in Hip and Knee Replacement Surgery at Kaiser Permanente.

Now a self-described ‘empty nester’ and seeking to expand his personal and professional horizons, David and his wife Tanya are settling into the Northampton area. 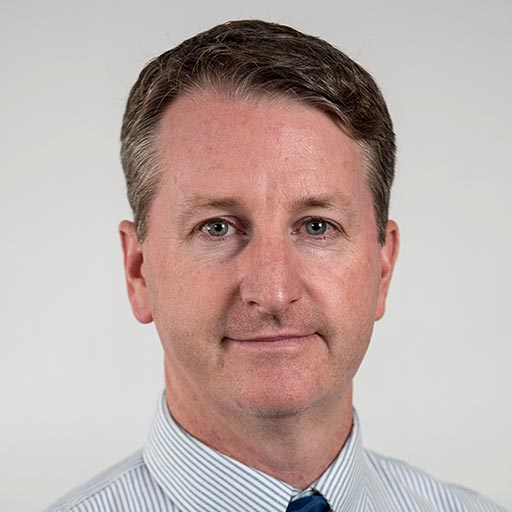 Dr. Fallon is an orthopedic surgeon who specializes in shoulder surgery and advanced arthroscopic techniques including rotator cuff and labral repairs, anatomic ACL reconstruction, and total shoulder replacements. He also treats both adults and children who have experienced orthopedic trauma.

Prior to attending medical school, Dr. Fallon graduated from the University of New Mexico with a Master’s degree in biomedical sciences. Dr. Fallon received his medical degree at Kirksville College of Osteopathic Medicine where he also received a pre-doctoral fellowship in anatomy. Dr. Fallon completed residency at University of Medicine and Dentistry.

Recently, he completed his fellowship in Sports Medicine and Arthroscopy at the University of Massachusetts Medical Center. During his fellowship, Dr. Fallon treated the Boston Red Sox minor league players and professional hockey players from the New Jersey Devils, while acting as their assistant team physician. 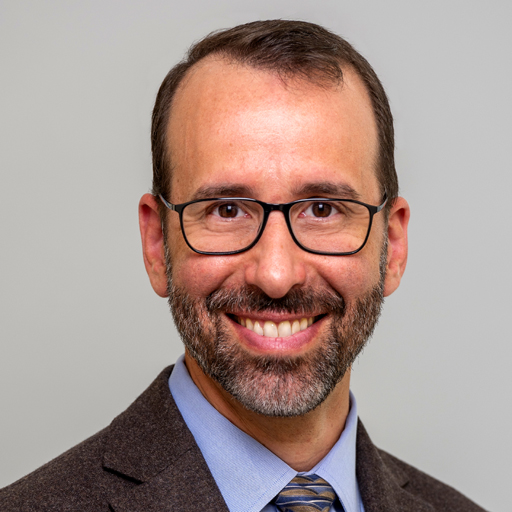 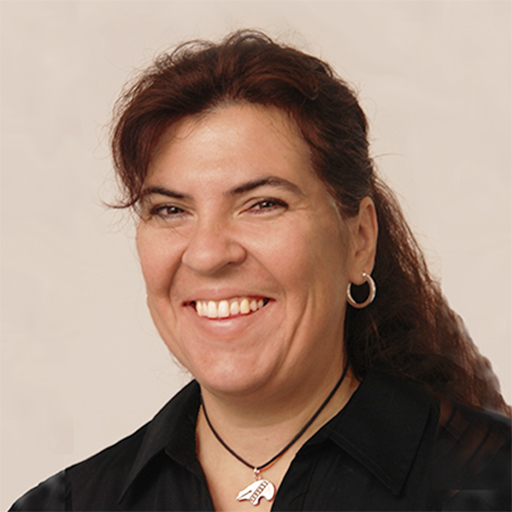 Dr. Kuchinskas is a board-certified physiatrist. She is a non-surgical specialist in the treatment of sports, musculoskeletal, joint, nerve and spine injuries and also does electrodiagnostic testing.

Dr. Kuchinskas earned her medical degree at St. Louis University and completed her residency at Rush University Medical Center in Chicago. She completed a one-year sports medicine fellowship at the University of Illinois where she was a team physician for all athletics and served on the medical staff for the WNBA Sky team.

A former All-American softball player at the University of Massachusetts, Amherst, Dr. Kuchinskas has a focus on sports medicine and works closely with the area’s college and high school athletic teams. 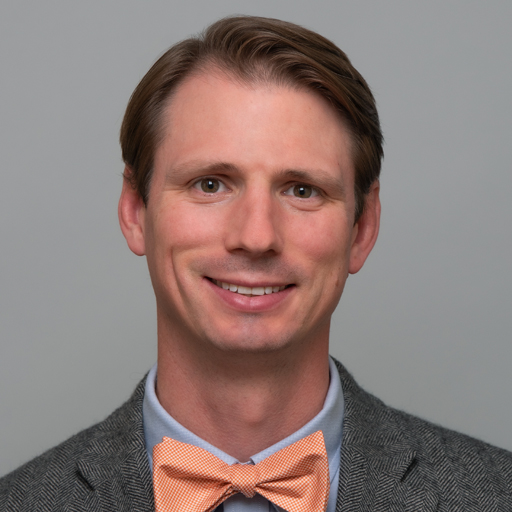 Dr. Snyder received his medical degree at the Geisel School of Medicine at Dartmouth College in Hanover, New Hampshire. He is an active member of the American Academy of Orthopedic Surgeons, American Association of Hip and Knee Surgeons, and the Massachusetts Medical Society. Dr. Snyder’s specialties in hip and knee replacement and biomechanics are greatly augmented by his additional academic experience, including a Bachelor of Science in Mechanical Engineering and a Masters in Bioengineering, both from Penn State University. He completed his residency and a research fellowship (both in orthopedic surgery) at UMass-Medical School in Worcester, and also performed a fellowship in Joint Replacement Surgery at the Stanford School of Medicine in California.

How Joint Replacement Surgery Brought Music Back to A Life

One of the most poignant circumstances a person can find themselves in when facing life-changing health conditions is a situation that threatens their mobility. In a fast-moving world that more and more often refuses to slow down for anyone or anything, mobility becomes an even greater measure of human efficacy and of strength, independence and self-sufficiency.

In many cases, a person facing any sort of severe change in mobility is forced to deal with both a direct effect to their basic physical function and an additional, indirect effect on their mental and emotional state when deprived of deeply meaningful activities they can no longer perform or participate in. The whole of the experience can be profound, and in many cases drives individuals to much more firmly resolve to do whatever they can to regain what they’ve lost.

Such was the case with Howard Apley of Sunderland, a lifelong musician who relished the moments he spent sweeping his hands over the keyboard of his grand piano in a haze of Bach or Torelli, but who one day found himself in a downward spiral of arthritic pain that had gradually been building in both of his shoulders over several years and severely inhibiting his ability to play.

“I began to play more music with a reduced octave range,” Apley recalled of the years between 2008 and 2010 during which his condition steadily worsened, explaining that his arms could no longer span the piano’s full width without pain. “Nothing requires more shoulder rolling than this does,” he relates.

There were also other, broader effects Apley was forced to deal with as well as a result of his arthritis. He had to give up cycling—his other beloved hobby–altogether, and as time wore on he began to have trouble performing even basic tasks. “Putting on a shirt was rather unpleasant,” he recalled. “I tried cortisone injections with limited success and survived mainly through large doses of ibuprofen.”

While he had been considering joint replacement surgery “for quite a while,” Apley didn’t act on the idea until he learned about Jonathan Fallon, DO, Chief of Orthopedics at Cooley Dickinson Hospital, whom the pianist had heard of through Jonathan Kurtis, MD, a fellow surgeon at the Cooley Dickinson Medical Group Orthopedics & Sports Medicine practice in Hatfield. Kurtis recommended his colleague, a skilled veteran of many replacement surgeries, to Apley and encouraged him to think more seriously about having the procedure. Apley remained reticent but began to see the possibility of a much-improved life, and ultimately just needed to feel like a human being if he was going to put himself through what was obviously an oddly de-humanizing experience.

“It was only when I discovered Dr. Fallon that I was ready to go ahead [with the surgery],” Apley said. “Not only did I learn of his excellent reputation as a surgeon, but also he’s a decent fellow. You can talk to him.”

It was early in 2012 when Apley made the decision to have the replacement, and Fallon, a shoulder specialist, scheduled him for the procedure in the spring, a few months later. His initial surgery would replace his left shoulder.

After recovering over the summer and experiencing an incredible difference in his mobility in his left shoulder, the pianist returned the following October to have his right shoulder replaced as well.

By the summer of the following year, Apley, having followed a strict regimen of regular physical therapy and “doing his exercises faithfully at home” during his subsequent recovery period, was a new man. Instead of limiting himself, hunched painfully over the general neighborhood of Middle C, he could once again reach all 88 keys of his majestic grand piano in familiar comfort and span seven octaves of ebony, ivory, and inspiration for life.

His musical repertoire restored, the pianist felt deep gratitude for both the technology that made his surgeries possible and the people who helped him decide to proceed with them.

“I now have no limitations,” Apley says of life after joint replacement. “This made all things possible.” 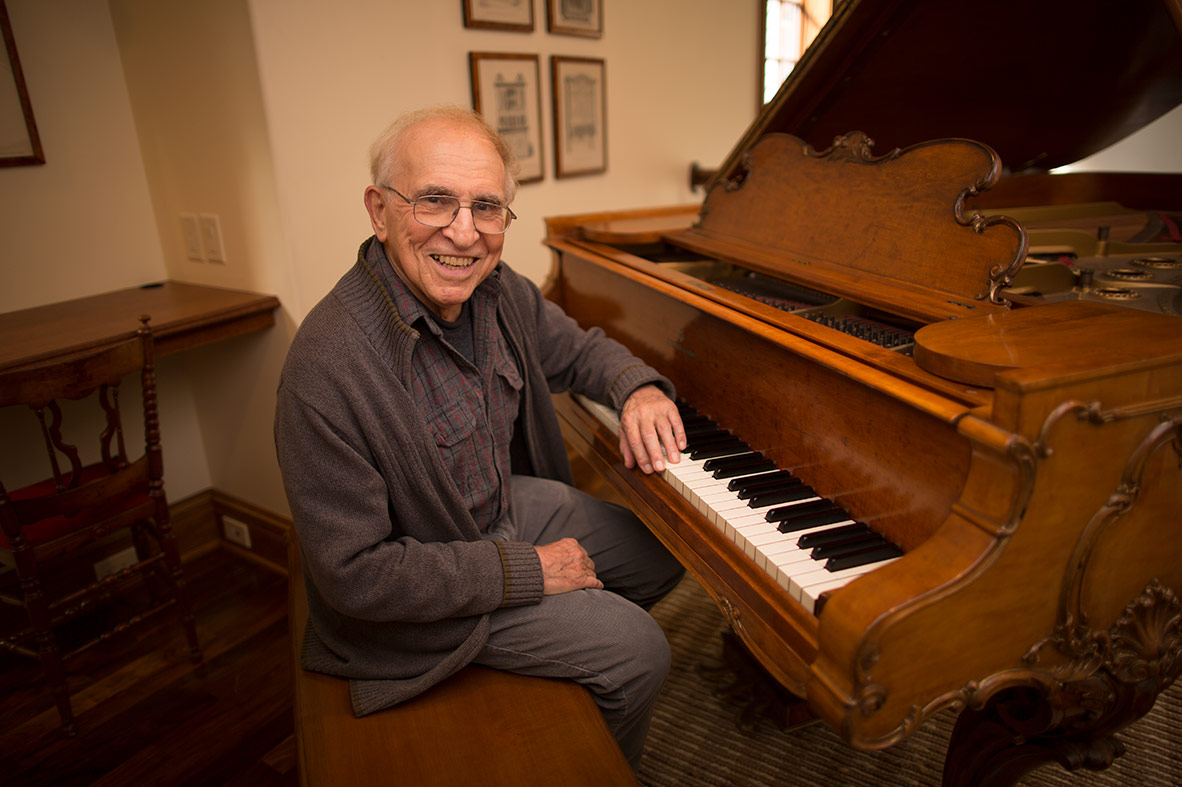