Strict Adherence to the Highest Standards

While infection and blood clots are rare, they can be potentially serious consequences of joint replacement surgery. Cooley Dickinson Hospital and the Joint Replacement Center adhere to the highest standards. The Joint Replacement Center follows all national guidelines on prevention of surgical site infection and deep vein thrombosis. We voluntarily participate in the Surgical Care Improvement Project sponsored by The Joint Commission and Medicare. Cooley Dickinson’s low infection rates, model of integrated care and high quality ratings mean added confidence during your hospital stay and throughout your recovery.

According to data collected by NRC Picker, a national research company specializing in health care outcomes, Cooley Dickinson’s Joint Replacement Center consistently ranks in the top 10 percent of hospitals nationawide in the categories of willingness to recommend the hospital, communication among doctors and nurses, and responsiveness of hospital staff.

The Latest Techniques and Technology

We offer several options for hip and knee replacement surgery, as well as total shoulder replacement. A variety of implant materials and models are also available. Talk to one of Cooley Dickinson’s orthopedic surgeons about what is right for you.

Am I too Young?

Hip Replacement: Benefits can be profound, even for Younger Patients

Amherst resident and once-avid dancer Tashina Bowman had become accustomed to living with daily hip pain. Diagnosed with rheumatoid arthritis in 2010, she had been managing her symptoms the best she could with medications and lifestyle modifications – including having given up dance. Then, in the spring of 2014, Bowman received the wake-up call she’ll never forget. “A doctor told me I had the hips of an 80-year-old man, and they needed to be replaced,” recalls Bowman, who wasn’t even 40.

The news prompted the mother of six boys to pursue the surgery she knew could relieve her pain for good. She learned that Cooley Dickinson Medical Group Orthopedics & Sports Medicine had hired a new orthopedic surgeon, a hip and knee replacement specialist who would be Medical Director of the Joint Replacement Center at Cooley Dickinson Hospital. Because that surgeon, Daniel Sage, MD, would not be starting for several months, Bowman tried to find someone else who would perform the surgery on a younger patient like herself. “Fortunately, I couldn’t find someone,” she says now, “so I got the pleasure of challenging Dr. Sage.”

On meeting Bowman and studying her history, Sage quickly determined that hip replacement could be an excellent option. “When considering hip replacement surgery, the fact that the patient is on the younger end of the age spectrum really isn’t as much of a factor as one would think,” Sage explains. “We assess the patient’s pain and disability levels, and how those are affecting his or her quality of life.”

To Bowman, there was no question that not only her quality of life, but that of her young sons, had suffered enough. On March 23, 2015, Sage performed successful total replacement of Bowman’s badly diseased left hip. “I did amazingly,” Tashina says, noting she was off of crutches much sooner than predicted. “I officially had half the pain I had been living with.”

Bowman had her right hip replaced in 2016, and her mobility and functionality continues to improve. She hopes her experience will encourage other young adults who might be living with chronic joint pain. “It was the best choice I made for my body,” she says she’d tell them. “I’m a better person because I did it.” 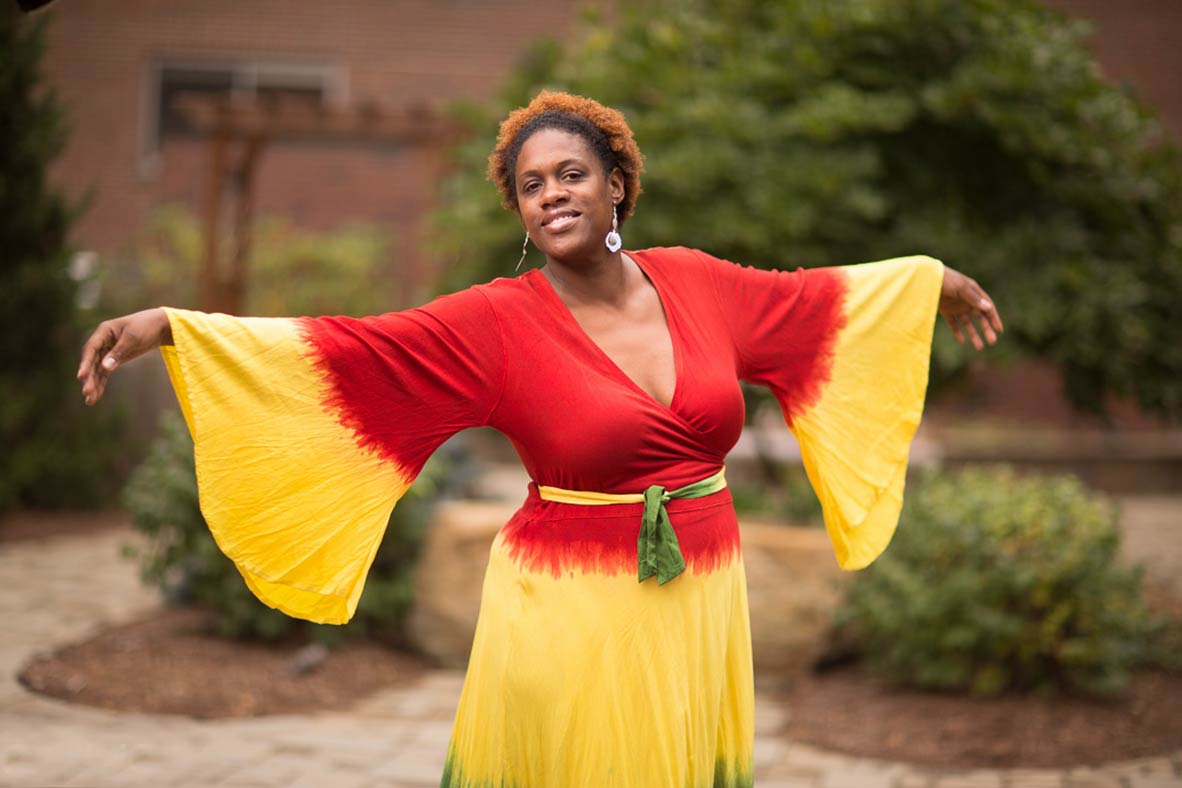