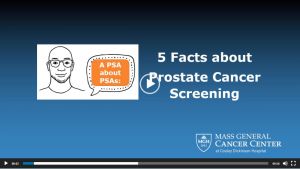 If you have just been diagnosed with cancer, you have the option to see a medical oncologist from the Mass General Cancer Center at Cooley Dickinson Hospital as soon as the next day. Our teams are here when you need us, to reassure you, answer your questions, and start planning your personalized cancer treatment. For more information, call 413-582-2900

The Mass General Cancer Center at Cooley Dickinson Hospital exemplifies the future of cancer care in our community, and is one of the best cancer hospitals in western Massachusetts.

It takes a coordinated relationship between community hospitals and academic medical centers to create a cancer center where the right approach to care and treatment is delivered to the right patient, at the right time, in the right place. This is where cancer care is headed and why the Mass General Cancer Center is important to the people of western Massachusetts. 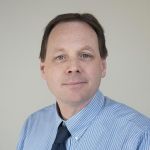 “Our connection with the Mass General Cancer Center brings extensive resources to help us give patients optimal care in a community setting.”

An integral part of one of the world’s most distinguished academic medical centers, the Mass General Cancer Center is among the leading cancer care providers in the United States.

U.S. News & World Report consistently ranks the Mass General Cancer Center as one of the top cancer hospital centers in the country. Its nurses were the first in Massachusetts to achieve Magnet status from the American Nurses Credentialing Center in recognition of the hospital’s exceptional nursing care.

Known for providing customized, innovative treatments and compassionate care to both adults and children, the Mass General Cancer Center comprises more than 37 treatment programs within 29 fully integrated, multidisciplinary disease centers and a vast array of support and educational services. Its network of affiliates extends throughout New England and the southeastern U.S.

Mass General’s commitment to eradicating cancer is fueled by scientific investigation conducted as part of one of the largest hospital-based research programs in the nation. Through a powerful synergy between laboratory scientists and bedside physicians, the Mass General Cancer Center fosters innovation in all phases of cancer research. Physician investigators conduct nearly 400 clinical trials annually.

The Mass General Cancer Center is proud to be a founding member of a Harvard Medical School consortium designated by the National Cancer Institute as a comprehensive cancer center. This prestigious seven-member center forms the largest cancer research collaboration in the country. The promising new cancer treatments developed through this partnership are revolutionizing the future of medicine.


How long have you been a patient at the Mass General Cancer Center at Cooley Dickinson Hospital?

I had my first treatment on Aug. 31, 2020. Twenty-one days prior, I was diagnosed with multiple myeloma, which is a cancer of plasma cells (blood).  For 7 months I was in a “treatment” phase and now am in “maintenance,” which requires visits to the cancer center twice a month for medication that is given intravenously.

In the waiting room of the cancer center, I saw a poster inviting patients to share their story.  I wanted to offer hope to others who have been recently diagnosed or who are getting treatment, especially those who are in their 50s or younger.

Since you have been diagnosed, what have you learned about yourself?

I am the type of person who always did things right – I ate right; I exercised regularly; I didn’t consume too much alcohol or smoke. Hearing the news that I had cancer was a shock. My husband, Steve, and I were scared and overwhelmed.

Since being diagnosed – this is going to sound corny – I found my superpower – my positive attitude. I discovered that you have two paths: you can lay down and give in (to the cancer) or you can stand up and fight it. Standing up to the cancer and thinking positively, every day, at every opportunity: This focused mindset has been a big part of my recovery.

My doctors tell me I am responding beautifully to the treatment. I tell them that it is because I think positively. I tell myself and my doctors that I am winning and don’t allow doubt to creep in.

For me, it’s a glass-half-full perspective, not a glass half empty. A diagnosis like this could easily bring someone down. It’s completely understandable. It’s okay to go there; I was there once, but you can’t stay there.  Every day I remind myself how strong my mind is and that I can heal myself.

What has been your greatest struggle?

Hands down, my greatest struggle has been the physical limitations that the cancer put on my body.  Previously, I worked as a personal trainer. Most days, I ran, rode my bike or exercised at the gym. I kept this routine up even after scaling back my business to pursue a job at a local non-profit organization.

In the summer of 2020, when I went to the chiropractor for help with lower back pain, he knew something was very wrong. The tests confirmed that there were abnormal cells in my hip bones (cancer), four of my ribs were fractured and my bones had been damaged significantly.  When I was at my worst, I had a hard time getting out of bed. My 93-year old mother could have run circles around me. I had a hard time walking any distance.  Now, I am feeling much stronger now and more like my old self, but it was hard to have those physical limitations during that time.

How has this experience changed your outlook on life, family, work?

I always had a good work-family balance; however, being diagnosed with cancer changed my perspective. Now I wake up every day and I acknowledge that I am grateful to be living this life. My new motto is “get busy being happy, you don’t know what tomorrow will bring.”

What words of advice or encouragement would you pass along to someone in your same situation?

When I was diagnosed with cancer, I really wanted to know why. I needed to justify what happened, why this was happening to me and what I could have done differently to prevent it. I asked this question of the many medical providers I met with. I found out that with this cancer, unfortunately, they don’t know why.

I would tell others that it is ok and totally normal to be scared, sad and angry. You need to acknowledge those feelings and make space for them.

You also need to remind yourself of what is positive in your life. If you have people in your life who want to help you, let them. Take advantage of whatever others can offer you so you can focus on yourself and your recovery. 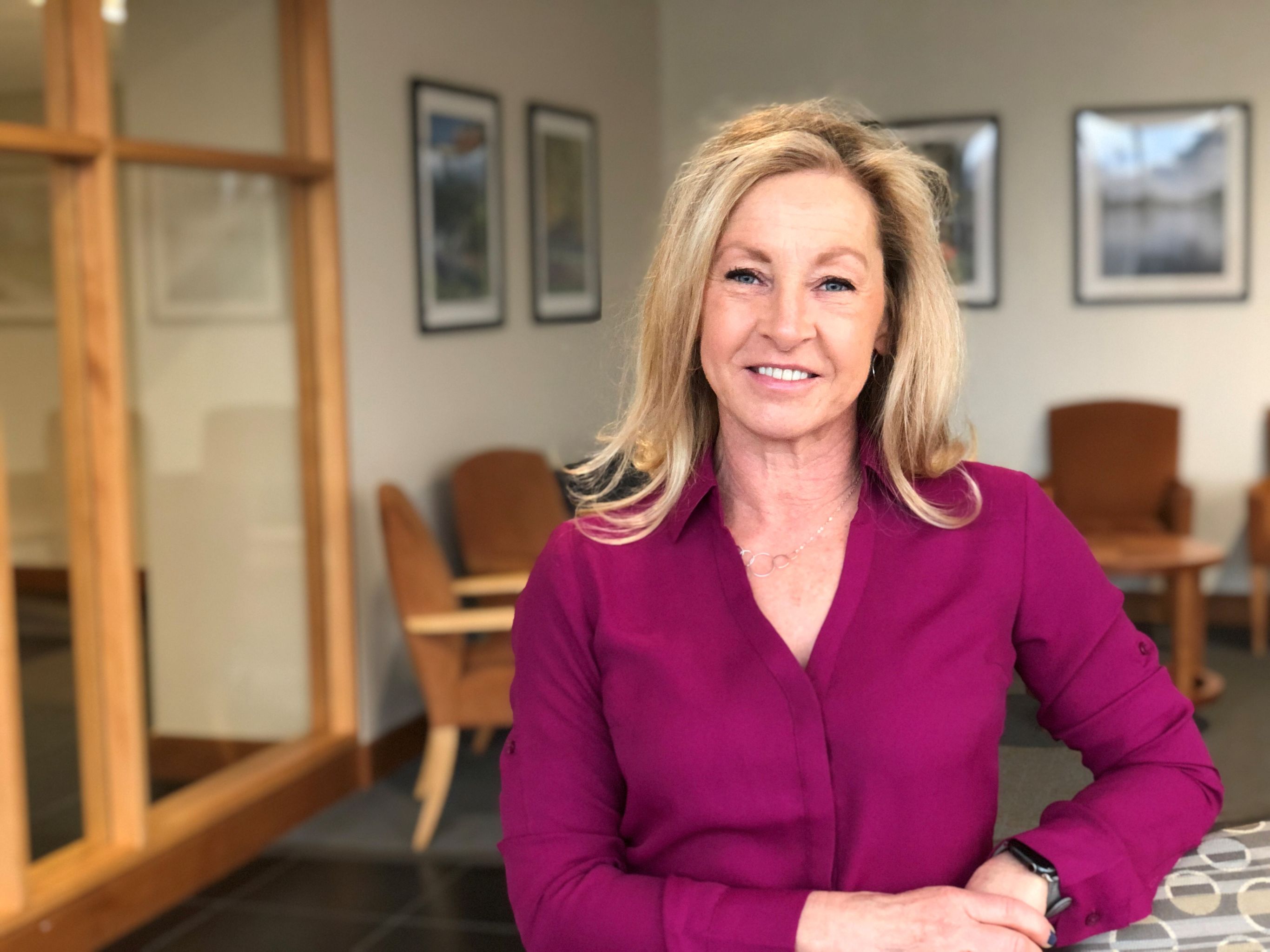