At Cooley Dickinson Medical Group Neurology, we’re committed to taking care of you during the current health care crisis and to upholding our safe care commitment. Virtual and in-person visits are available.

Cooley Dickinson Medical Group now offers consultation and treatment for a broad spectrum of adult neurological conditions, including conditions of the brain, spinal cord and central and peripheral nervous systems. Conditions of the brain and body ranging from headaches to dementia to neuropathy and muscular dystrophy can be diagnosed and treated with precision and compassionate, personalized care. 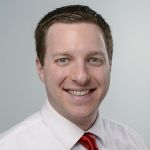 Dr. Jay Levin is Board Certified in Neurology. He completed his undergraduate and medical school studies in the Program in Liberal Medical Education (PLME) at Brown University. He graduated magna cum laude and was elected into Phi Beta Kappa. He continued at Brown/RI Hospital for his Neurology residency and for his fellowship in Clinical Neurophysiology. Dr. Levin was elected to the Alpha Omega Alpha medical honor society and the Gold Humanism Society. He won numerous awards for his teaching endeavors. He co-authored multiple manuscripts and book chapters on headaches and migraines. Dr. Levin’s neurology interests include headache medicine, EMG and neuromuscular disorders, EEG and epilepsy, and teaching the next generation of neurology students. Dr. Levin enjoys tennis, golf, baseball, and, of course, watching all the New England sports teams. He lives with his wife, a gastroenterologist, and their toddler son. 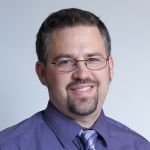 Dr. David Dredge joined the Massachusetts General Hospital Department of Pediatric Neurology in September 2016 as an Assistant Professor in Neurology Director of Resident Education for Child Neurology.  Dr. Dredge was previously on staff at Baystate Medical Center and Tufts University, where he served as an Assistant Professor in Pediatrics and Director of Student and Resident Education for the pediatric neurology department from 2009 to 2016.

Dr. Dredge joined the Cooley Dickinson Medical Group in 2018 and holds office hours in Northampton one day a week. His a general pediatric neurologist and sees patients of all kinds.  His clinical areas of interest include fetal/neonatal neurology and epilepsy.   Areas of academic interest include neonatal seizures and sleep activated childhood epilepsy syndromes.

In his personal time, he spends time with his wife and 4 children, plays the guitar and practices tai chi and kung-fu. 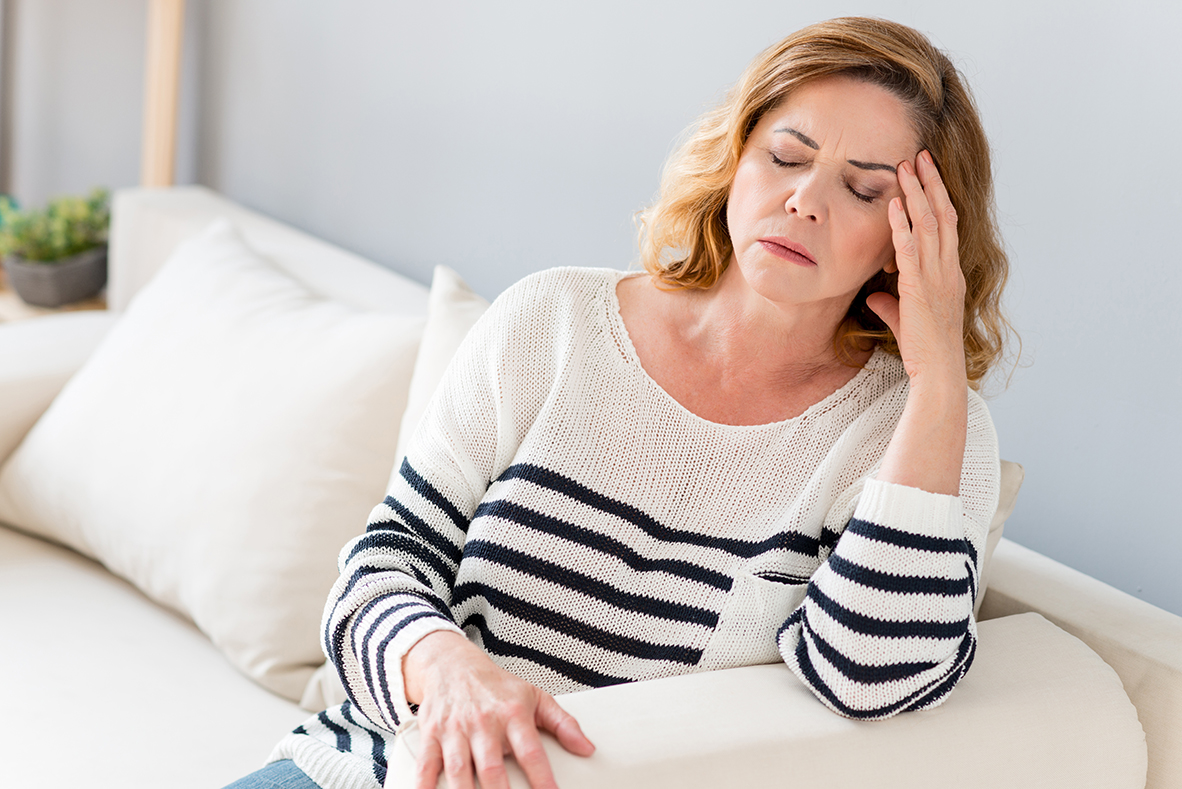