For pregnant women with complex conditions, an added level of reassurance.

Women who have obstetrical risk factors due to age, family history, or previous medical concerns have access to a Mass General maternal fetal medicine specialist at Cooley Dickinson Hospital in Northampton.

Maternal fetal medicine specialists also act as liaisons between Mass General’s and Cooley Dickinson’s obstetrical departments. As a leader in diagnostic ultrasound, Mass General was among New England’s first hospitals to offer first-trimester screening for Down syndrome and other chromosomal abnormalities. 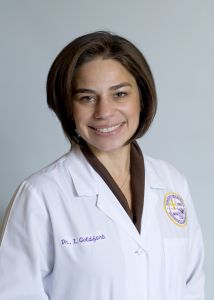 is a perinatologist (obstetrician for high risk pregnancies) at the Massachusetts General Hospital Department of Obstetrics & Gynecology. She specializes in preterm birth, cervical incompetence, Zika exposure in pregnancy, infectious disease complications of pregnancy, advanced maternal age in pregnancy, vaginal birth after cesarean section (VBAC), cardiac disease and hypertension in pregnancy, ultrasound and fetal imaging. She received her MD from the UC Davis School of Medicine, completed a residency at Kaiser Permanente Medical Center and a fellowship at Mass General Hospital. She speaks Russian in addition to English. 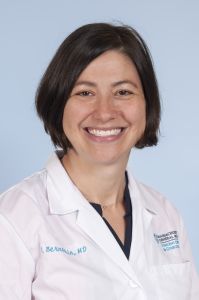 also specializes in Maternal Fetal Medicine at the Massachusetts General Hospital Department of Obstetrics & Gynecology. She has expertise in obstetric ultrasound, diabetes in pregnancy, virtual visits, prenatal testing and diagnosis, and substance use disorders in pregnancy. She earned her medical degree at the Tel Aviv University Sackler School of Medicine, performed her residency at St. Luke’s Roosevelt Hospital in New York City, and completed a fellowship at Magee Womens Hospital at the University of Pittsburgh Medical Center.

One of the common uses of ultrasound imaging is to observe the growth of a fetus during pregnancy. Most women will have at least two sonograms during their pregnancy; one in the first trimester to determine a general date of conception, number of fetuses (especially in women using fertility treatments), and fetal heartbeat; and one at around 20 weeks where more discernible anatomy can be seen and sex determined (if desired).

If you are pregnant and want to learn more about the benefits of ultrasound imaging, you can consult your physician, nurse practitioner or midwife about your specific needs. You can also visit our Childbirth Center, Women’s Health and Midwifery Care pages for more information on pregnancy and ultrasound imaging. 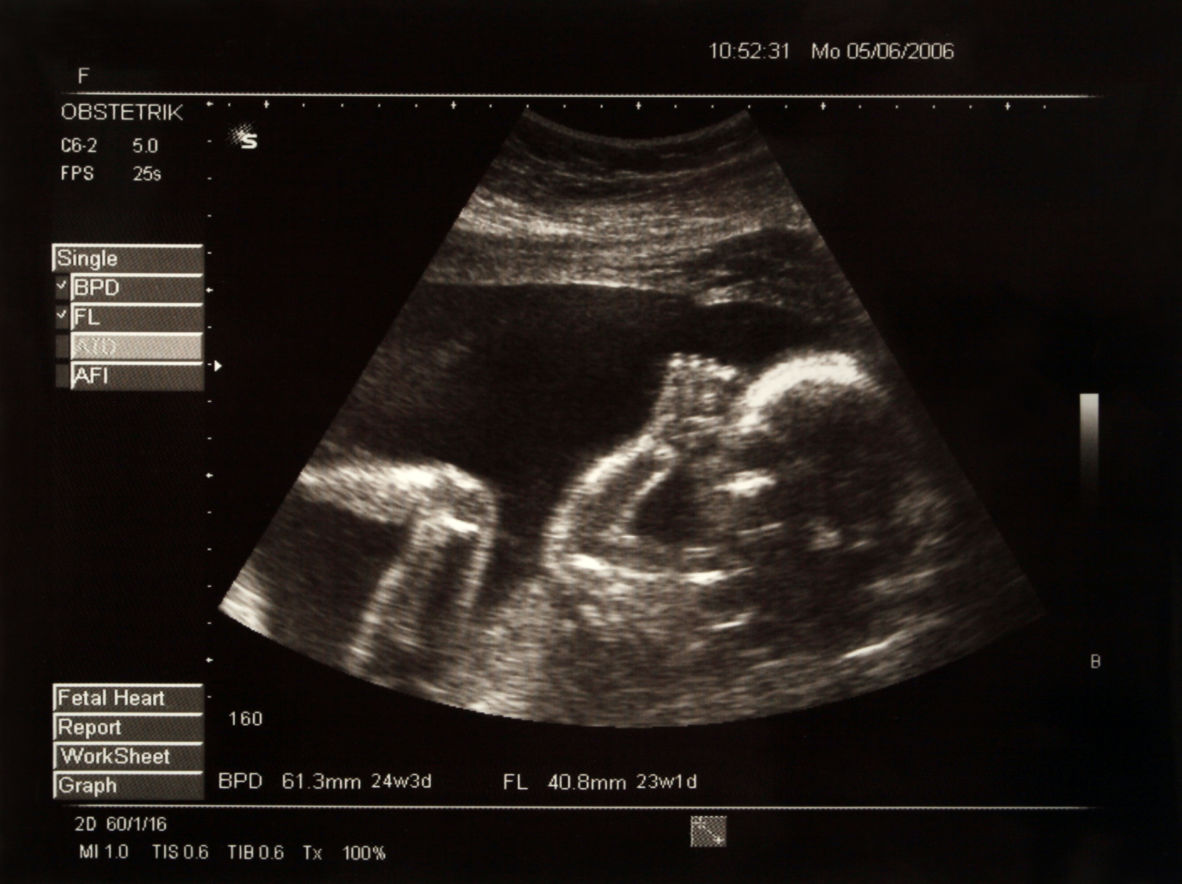